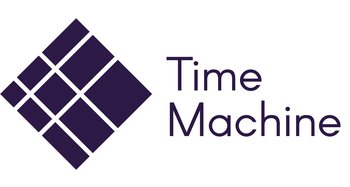 The European Commission has chosen Time Machine as one of its flagship science initiatives. As a project focusing on the cultural heritage, Time Machine was considered to be an outsider and it's a real achievement by the project team to win this funding
The idea behind the Time Machine project is to transform access to digital archives from across Europe by using Artificial Intelligence and 4D visualisations.  You can get an idea about what is proposed from work which has already been completed on Venice's historical records.

The project brings together a team of some of the world’s best researchers and scientists with cutting-edge technology and historical data.  It has a huge consortium with 253 partners in 33 countries including CARARE and several CARARE members (DANS, RCE, CUT, DAI to name a few).

Key areas of research: “Time Machine is likely to become one of the most advanced Artificial Intelligence systems ever built, trained on data from wider geographical and temporal horizons”, explains Frederic Kaplan, Professor of Digital Humanities at the Ecole Polytechnique Fédérale de Lausanne (EPFL) and Coordinator of the Time Machine Project.