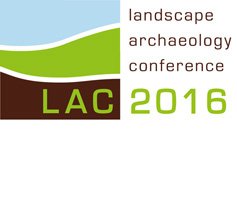 The 4th International Landscape Archaeology Conference will be hosted by the Department of Archaeology and Ancient History.

An excursion to Gamla Uppsala will be arranged during the conference. Post-conference excursions options will include northern Uppland to visit sites associated with the iron industry by Walloon immigrants especially during the 17th century, and the island of Gotland well known for its prominence during the Viking Age and the architectural splendours of Visby - the main centre of the Hanseatic League during the 12th to 14th century. There will also be opportunities to visit various prehistoric sites in Sweden.

Further details concerning the excursions will be posted in February.

For further information and to register visit the conference website.